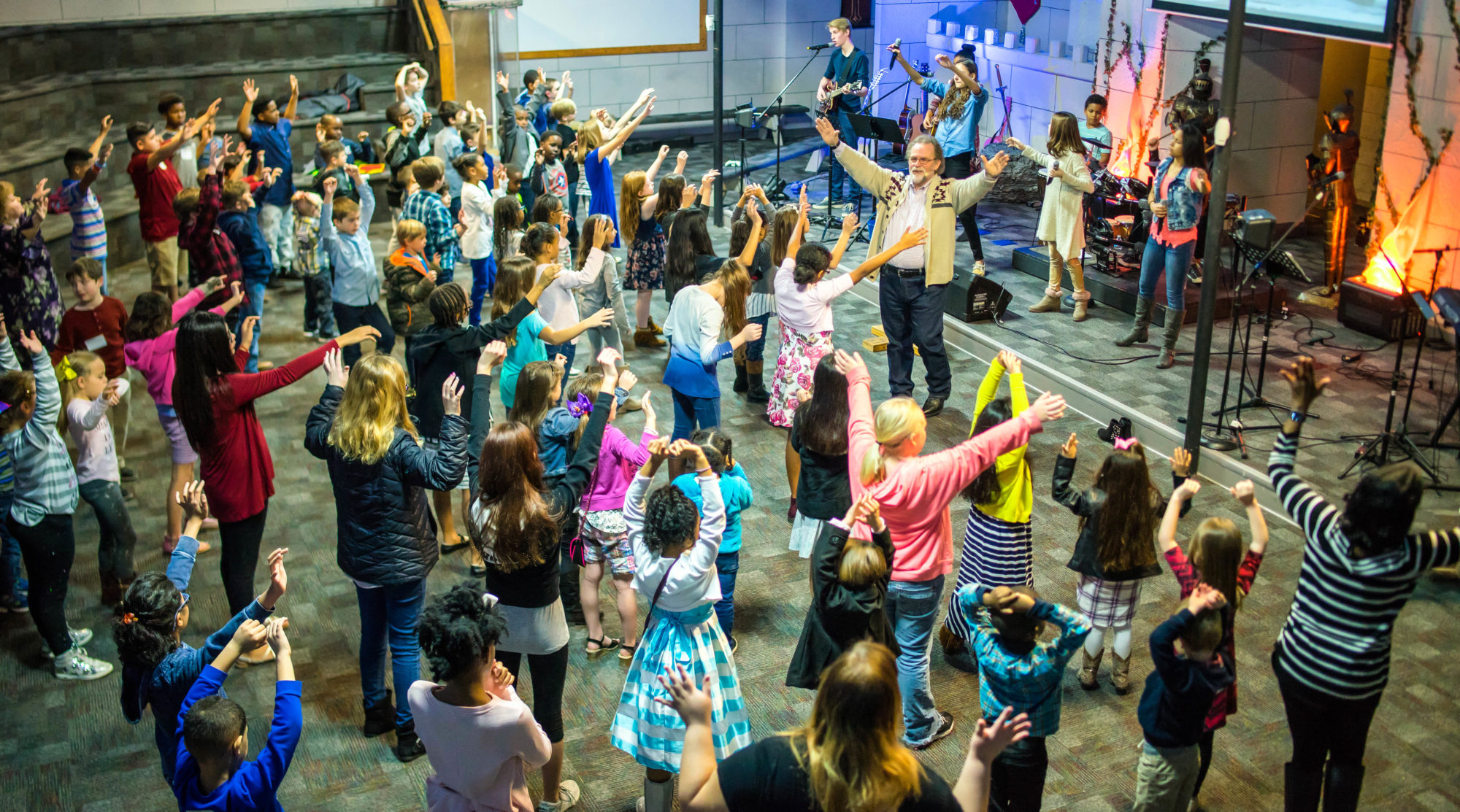 Ray and Nancy Baldwin have served as Children’s Pastors for over 40 years.

Ray was born and raised in England. He has lived in the United States since 1976. He served as a Senior Pastor in Iowa for ten years, during which time he and his wife Nancy created SureWord Children’s Ministries. Ray met Jesus in a small Nazarene Church in Manchester, England in 1971, at the age of 19. He attended college at Nazarene Theological College, where he met Nancy, who was studying there as well. They were married in Manchester in 1975. Ray has written dozens of exciting stories for children called, “The Brickbach Bunch,” all based on his adventures and experiences as a child growing up in northern England. He taught a course in Children’s Ministries at River of Life Bible School in Rusk, TX, and was a team member to develop a Children’s Ministry Course for SUM Bible College and Seminary in 2018.

Nancy was born in Chariton, Iowa and moved to England to attend college. Nancy and Ray wrote and produced the popular video teaching resource material, “CHOICES”, in 1984. It is used in schools around the United States. While they served as Children’s Pastors at Good News Church in Yukon, Oklahoma,

Ray and Nancy had two sons, Austin and Geoffrey. Today, their sons and their wives are involved in STRICKFORCE. Over their 40 years of ministry, the Baldwins have traveled extensively with STRIKEFORCE Ministry Teams and the Knights of God, preaching and teaching in churches, seminars, and conferences in the United States, Mexico, Australia, England, and Europe. Both Ray and Nancy are accomplished musicians, singers, puppeteers, and storytellers.