Jeff Wickwire is an author, radio teacher, and a beloved life long pastor. Following a troubled childhood, he was dramatically saved as a teenager while incarcerated in a juvenile detention center. He has since actively ministered God’s Word beginning at the young age of nineteen. Jeff earned his bachelor’s degree and went on to finish both his masters and doctoral degrees in biblical studies.

Jeff lost his beloved wife, Cathy, to cancer after 39 years of marriage. God later brought Cynthia into his life to whom he is now happily married. The two have proven a great fit in ministry together! Jeff is also the proud father of two wonderful children, Julia and Jeremy. He currently pastors TurningPoint Church in Fort Worth, Texas, which he founded in 2005. TurningPoint has grown into a thriving local assembly of multiple outreaches and ministries. His LifeTalk radio broadcast is heard in every state in the union, and over 120 countries worldwide. 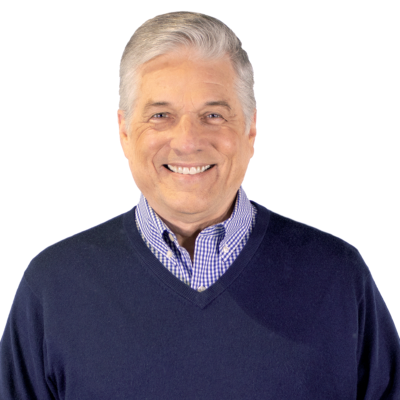 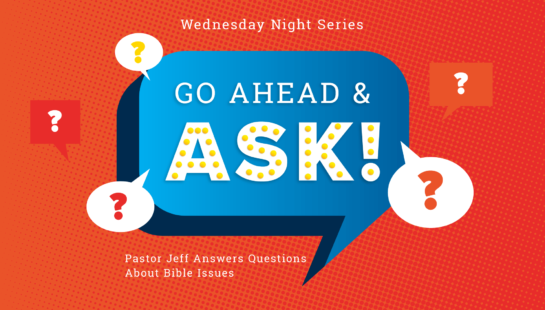 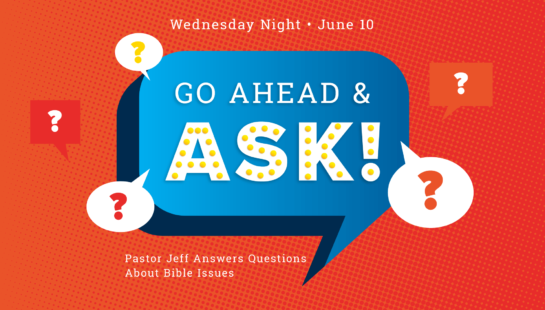 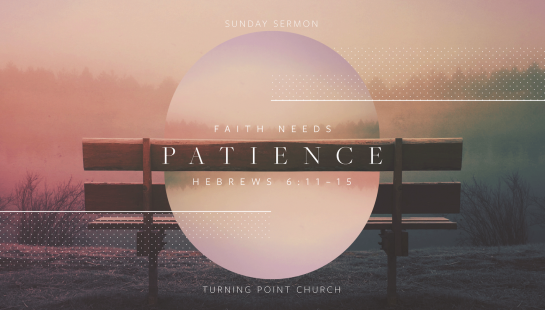 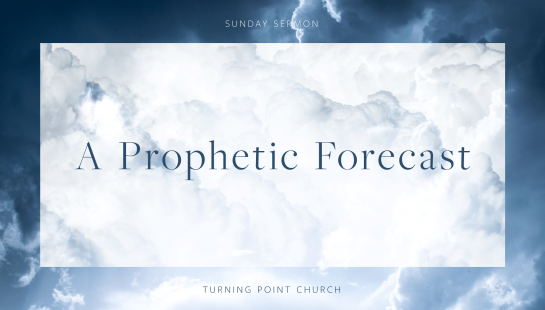 Jesus once rebuked the people of His day for not being able to discern what God was doing in their day. They were good weather forecasters... 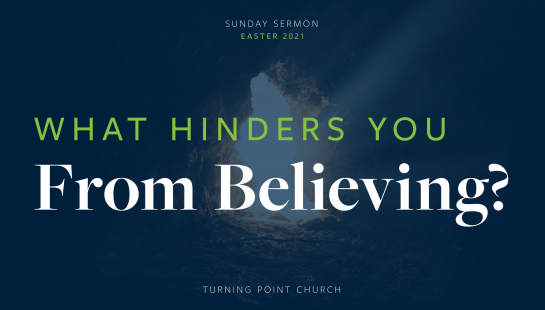 Easter 2021: What Hinders You From Believing?

Scripture tells us that following Jesus’s resurrection, two of His disciples journeyed to the little town of Emmaus. On the way, Jesus... 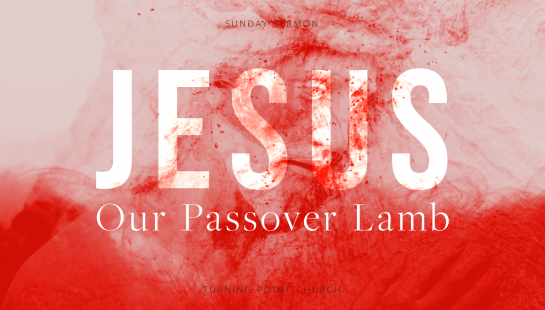 Palm Sunday is all about what the Bible calls the Passover Feast. A tremendous truth lies within it! Join Pastor Jeff as he speaks on,... 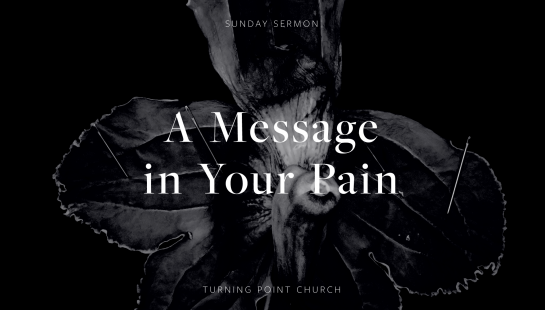 A Message In Your Pain